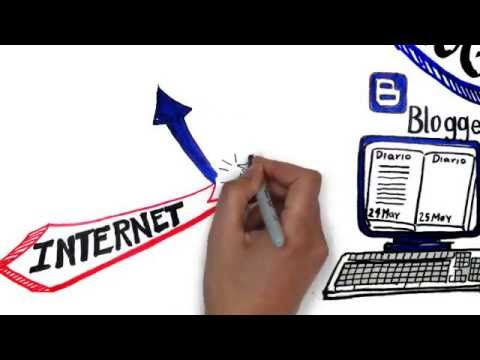 When driving the vehicle to work or to any other destination, we can rely on the use of an application on the vehicle’s dash panel or at least on our smartphone to guide us through the best way to reach to the place of our choice, we can select options such as avoiding tolls or highways should we chose to elect so, and then all we … Read More...