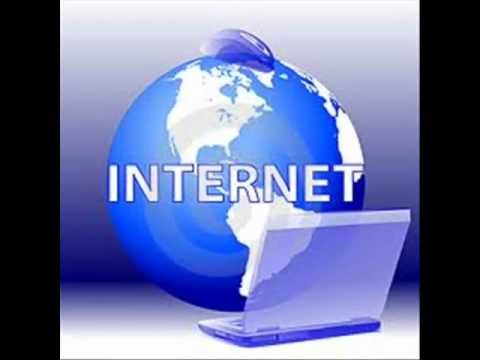 That’s the vision we’ve been working toward ever … Read More...