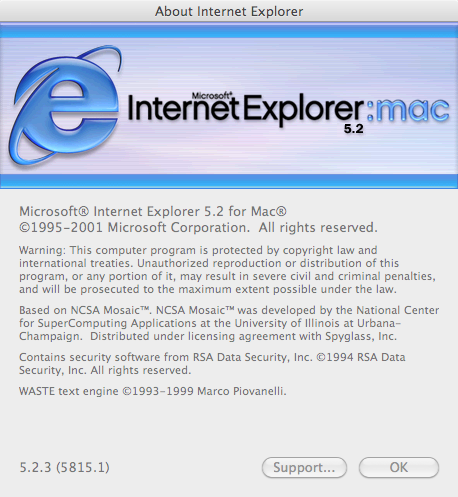 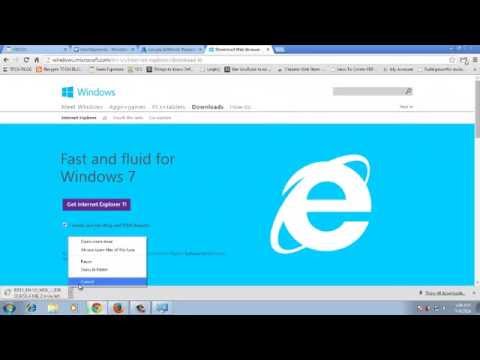 Overall the people I have dealt with are fine, … Read More...